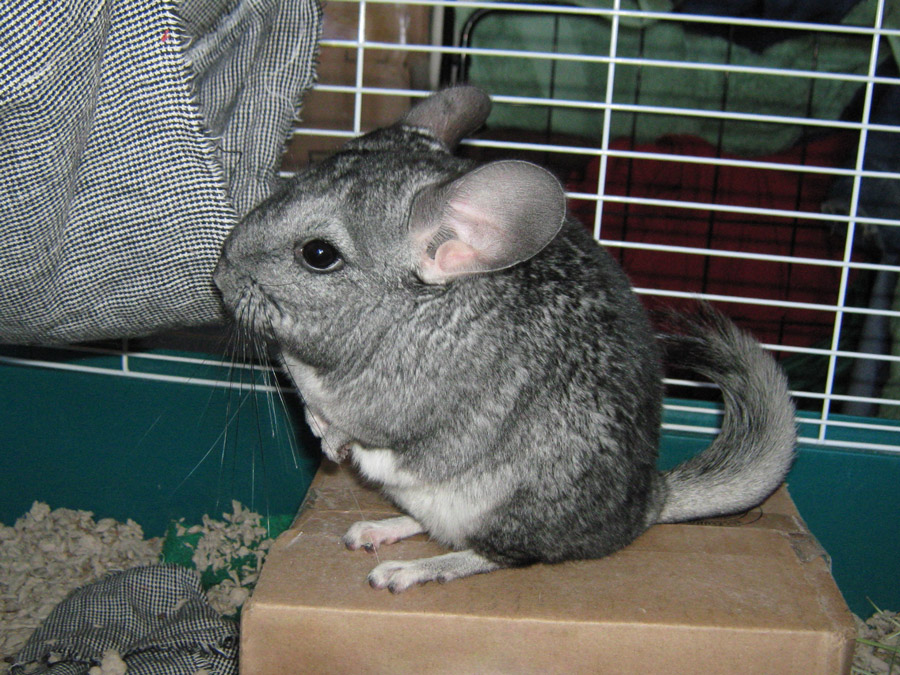 Chinchillas are rabbit-sized, crepuscular rodents native to the Andes mountains in South America. Along with their relatives, viscachas, they belong to the family Chinchillidae. The animal (whose name literally means "little Chincha") is named after the Chincha people of the Andes, who wore its soft and dense fur.

Domestic chinchillas can be kept as pets. Chinchillas are naturally skittish and are nocturnal, thus mostly active for play in the evening. They also have delicate bones and generally do not like to be held. Because of this they are not considered to be good pets for small children. However, Chinchillas can also be very friendly animals, making them excellent pets if their trust is earned by the owner.

Also, unlike other small domestic rodents, chinchillas excretions are easy to clean up because of their small, dry nature. Captive chinchillas commonly live 15 years, but some have been known to live up to 20 or more. 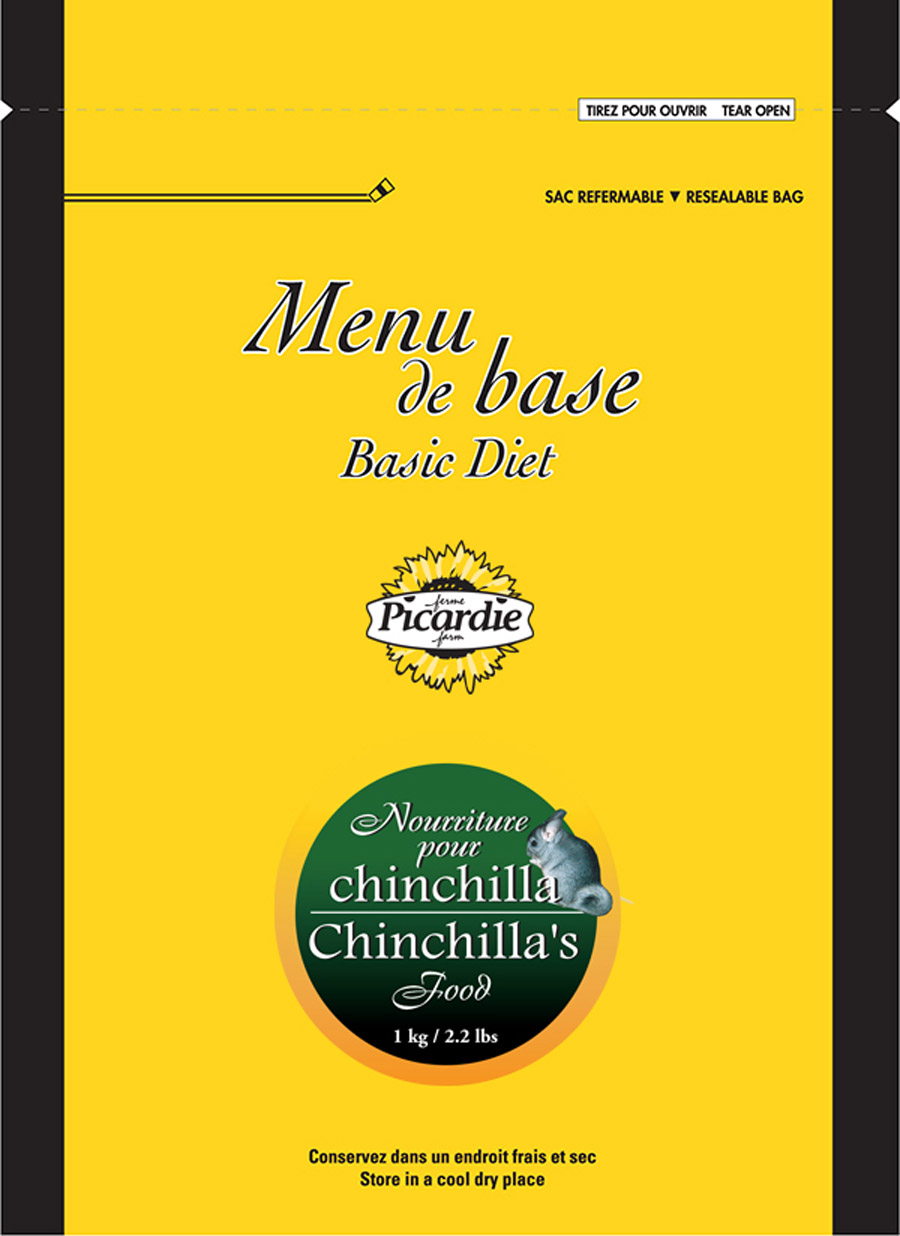 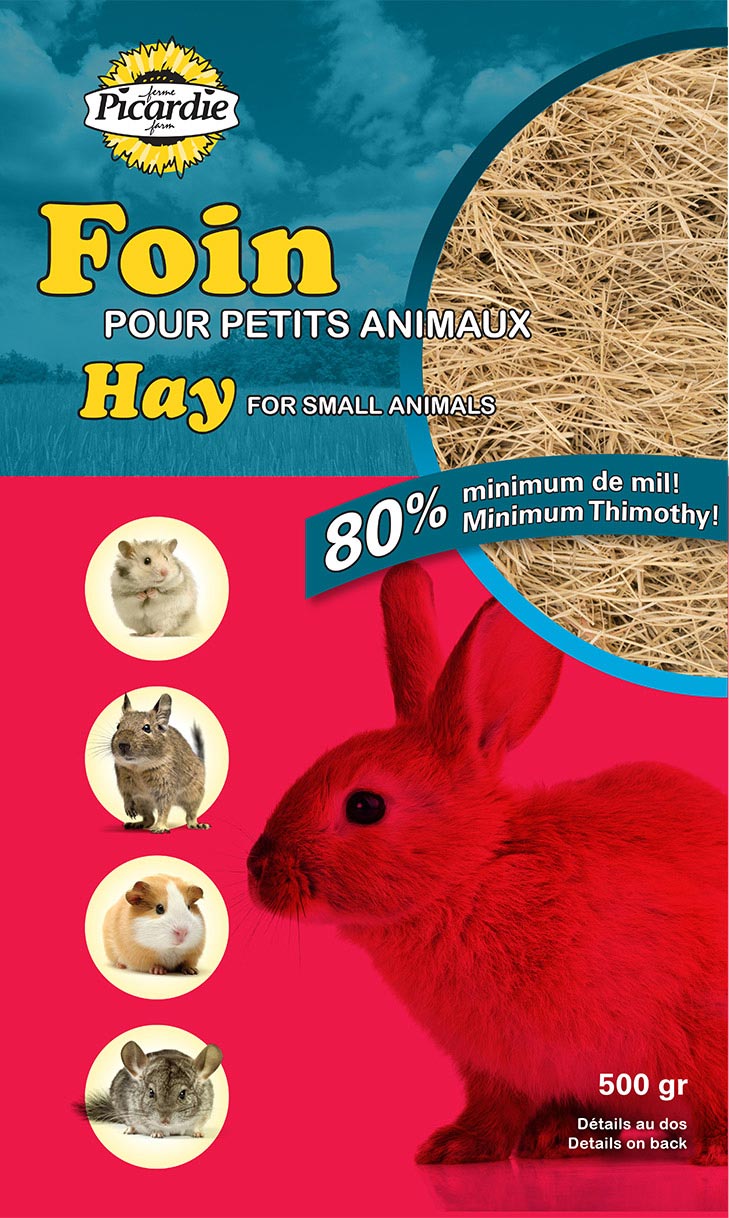 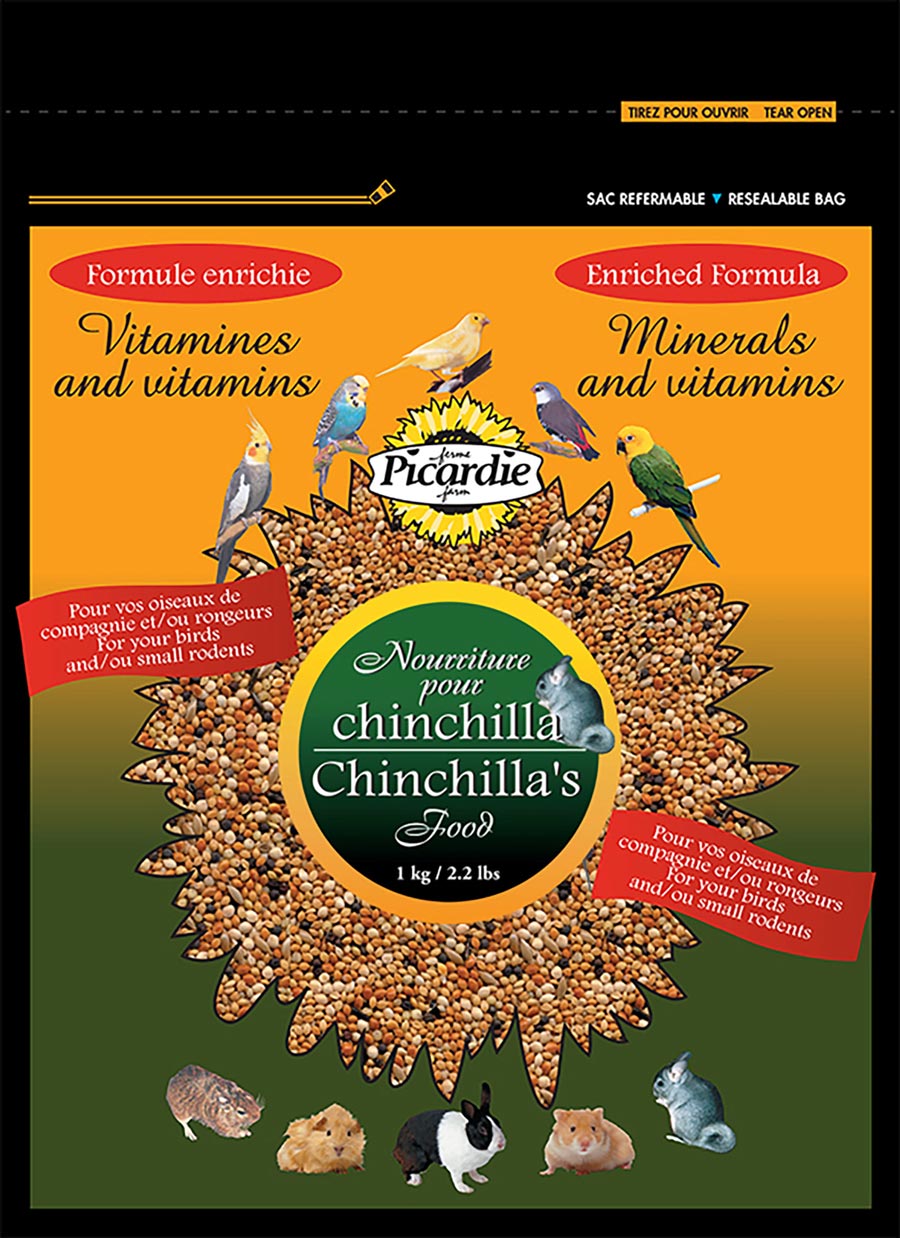