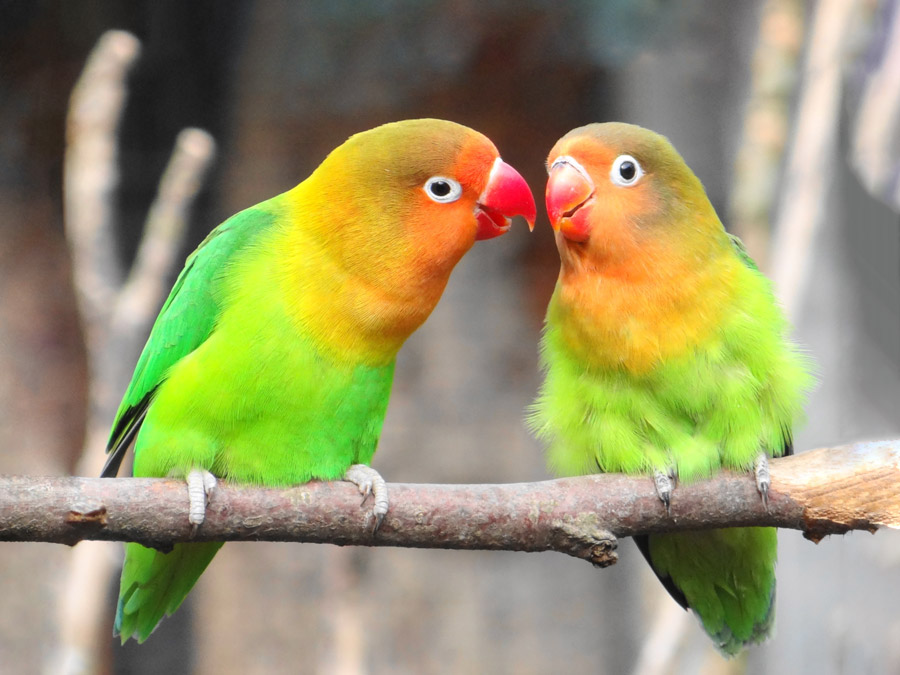 The Fischer's Lovebird, (Agapornis fischeri), is a species of bird in the parrot family. They were originally discovered in the late 1800s, and were first bred in the United States in 1926.

They are named after German explorer Gustav Fischer. Fischer's lovebirds are very active and require a roomy cage. They also require lots of toys and things to chew on and play with. Without a roomy cage. It is also a good idea to provide a bird bath tub, as they love to take baths almost every day. After taking a shower, many times they like to sun themselves in order to dry off.

However, they should not be near any windows, or they may become sick. Pellets especially made for Cockatiel's or small birds such as lovebirds are a good way to give them a well balanced diet. 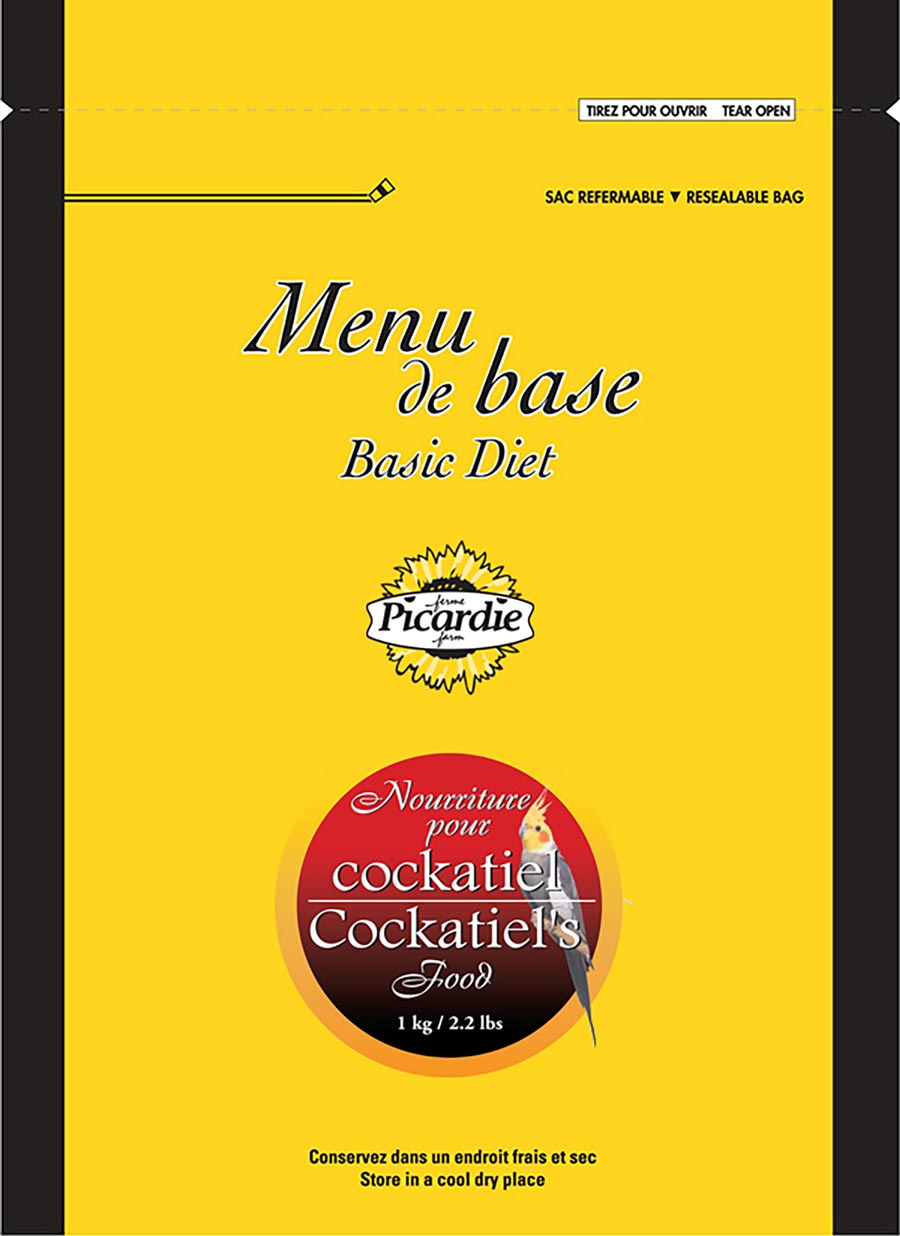 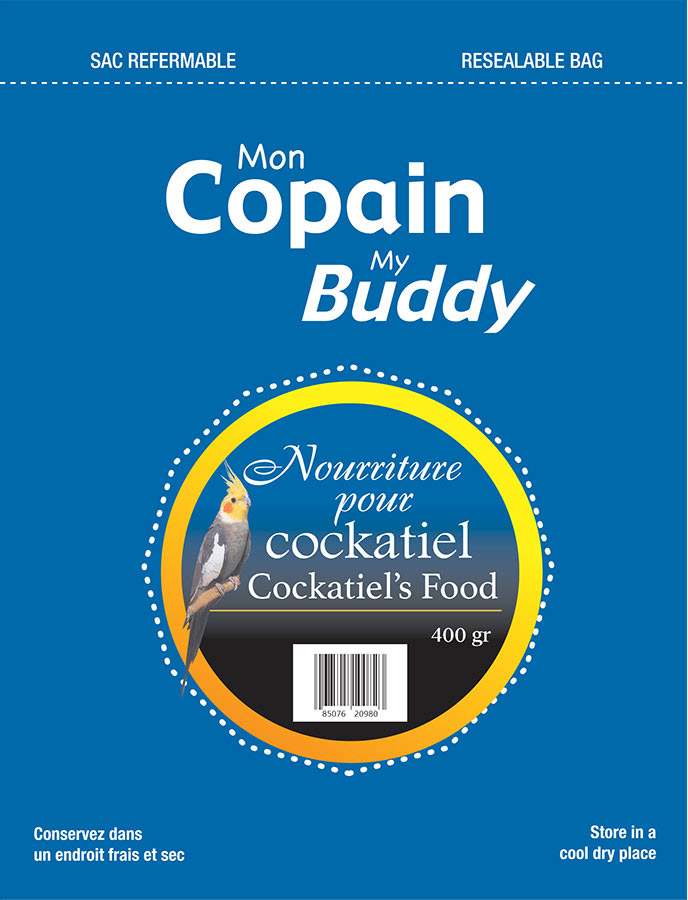 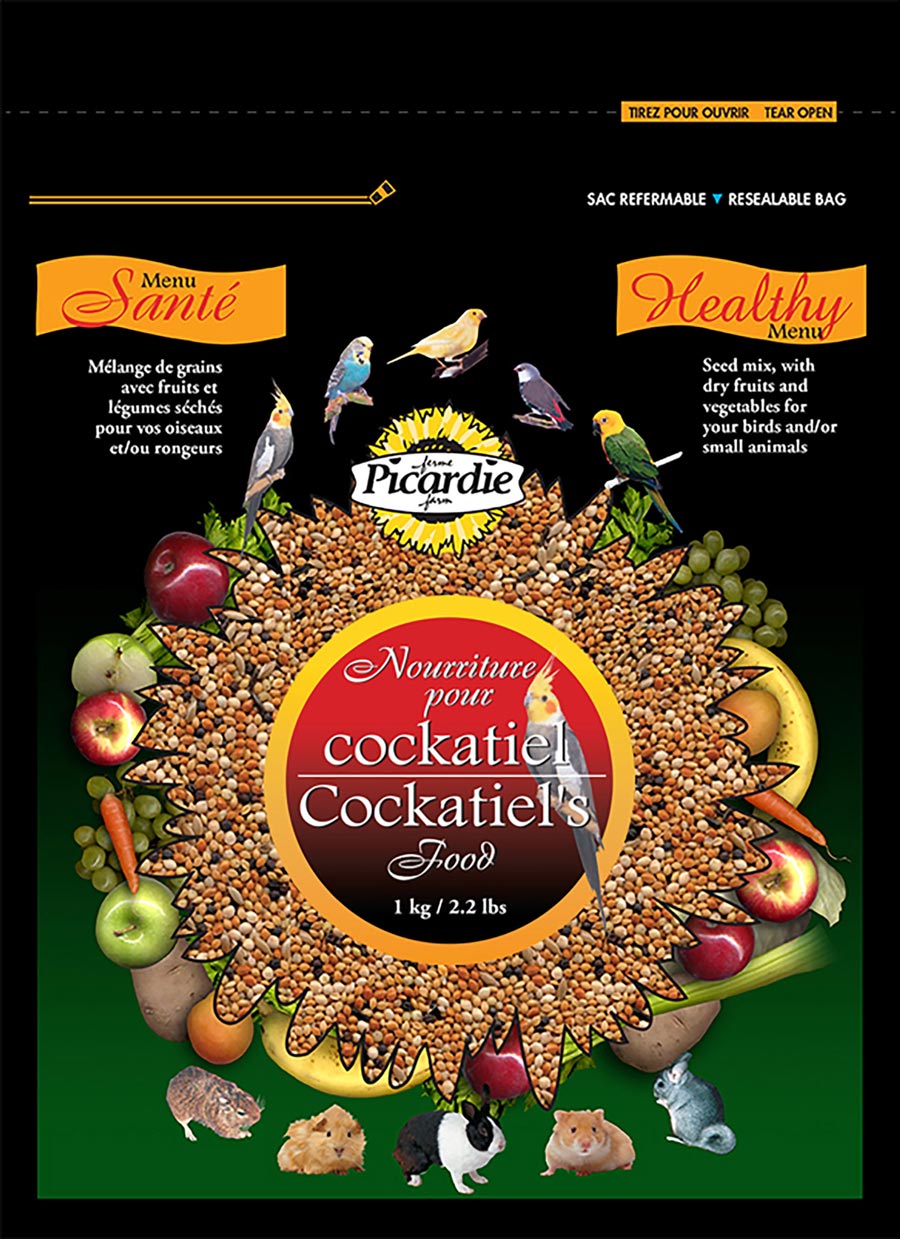